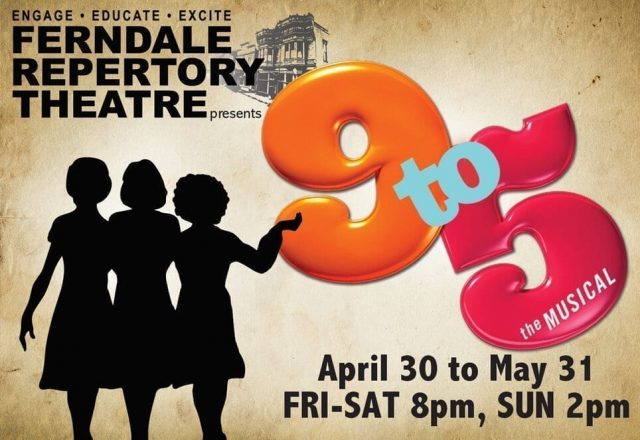 “Join in the laughter and celebrate changing times!”

Pushed to the boiling point, three female co-workers plan to get even with the sexist, lying, hypocritical bigot who is their boss. Working together, they carry out their wildest fantasy. While he remains “otherwise engaged,” they give their workplace a dream makeover, taking control of the company that had always kept them down. Based on the 1980 movie, this musical comedy tackles the real issues of “women who work,” through the eyes of the incomparable Dolly Parton.

Music and Lyrics by Dolly Parton, Book by Patricia Resnick; Based on the 20th Century Fox Picture
Directed by Dillon Savage